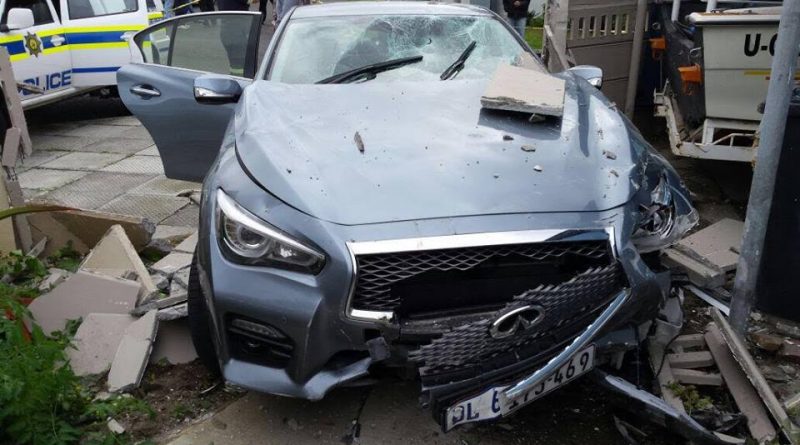 Four suspects, aged between 32 and 36, are due to make a court appearance tomorrow in Wynberg on charges of house breaking and theft, possession of house breaking implements and defeating the ends of justice following their arrest on Friday afternoon in Diepriver.

The suspects were spotted in the area under suspicious circumstances driving an Infinity vehicle with false number plates. Their failure to stop led to a dramatic car chase which ended in the hired car crashing through a wall in Princesvlei Road. They made an attempt to evade the long arm of the law on foot but this too was easier said than done. The vehicle was searched and a crowbar, pick and hammer were discovered. These implements are known for being used in house breakings. The four suspects are also linked to a house breaking case perpetrated in Milnerton earlier this year.

In an unrelated incident, a 39-year-old suspect was arrested last night in Nyanga in possession of a VW Golf which was hijacked earlier in the day in Wynberg. His accomplice fled on foot and is yet to be arrested. The two suspects held the owner of the vehicle at gunpoint in Broad Road Wynberg at 12:30 and forced his family out, where after they fled with the vehicle. The suspect is also due to make a court appearance tomorrow in Athlone. 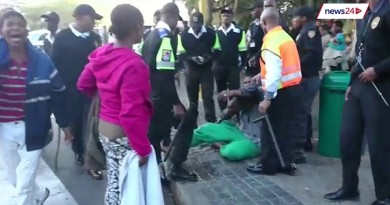 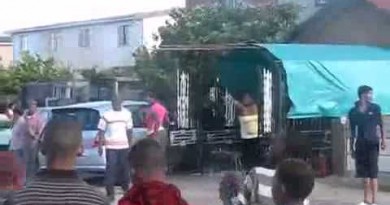 The Fight That Had It All – Kraaifontein, Cape Town 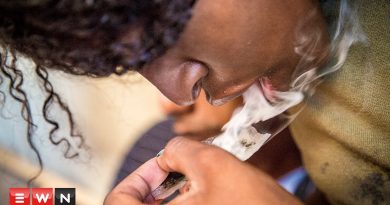